The Roles of Men and Women During World War 2

Oak class have been exploring the roles of men and women during World War 2.  Here are some censored letters that we made.

Letters were censored like this before they reached the recipient. This was because the British government were worried about German spies finding out what they were doing to win the war. Sometimes you could hardly read the letter as so much had been covered! 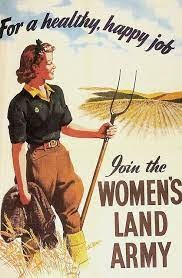 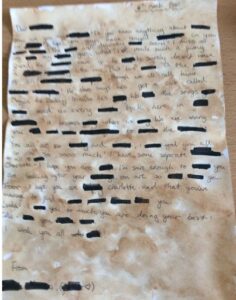 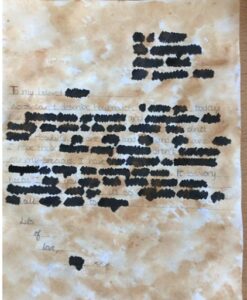 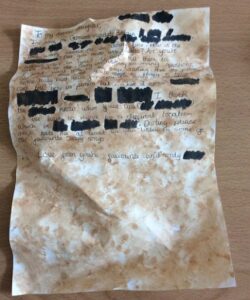