Chestnuts braved the cold to play like the vikings! Make sure to challenge your child to a game of Kull and see who can beat the reigning champion (Miss Fleck) 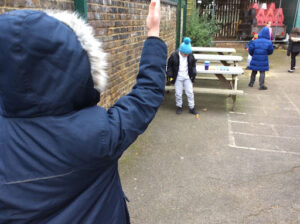 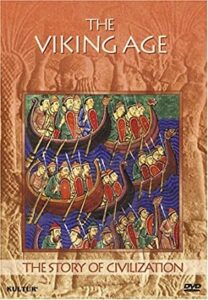 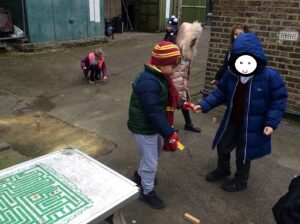 From around A.D. 800 to the 11th century, a vast number of Scandinavians left their homelands to seek their fortunes elsewhere. These seafaring warriors–known collectively as Vikings or Norsemen (“Northmen”)–began by raiding coastal sites, especially undefended monasteries, in the British Isles. Over the next three centuries, they would leave their mark as pirates, raiders, traders and settlers on much of Britain and the European continent, as well as parts of modern-day Russia, Iceland, Greenland and Newfoundland.